JMAC has received support from the Ministry of Economy, Trade and Industry of Japan since its kickoff as an industrial association of the biotechnology industry in 2007 and has carried out standardization activities in biotechnology-related fields.

Standardization = Creation of international rules
“Standardization” is an activity that proactively creates and utilizes “standards”. “Standards” are agreements of so-called rules. Generally, rules work advantageously for those who create them. The same applies to the various rules in business. As international businesses grow increasingly active in the current global society, whether a business ends in success or a disappointment is largely influenced by two factors: how international standards, the most influential rules in global trading, are formed; and how to make maximum use of the international standards. For this reason, JMAC has focused on standardization activities in biotechnology-related fields and has endeavored to stimulate the domestic biotechnology industry.

What is standardization activity?

The biggest achievement among JMAC’s activities is that it led the issuance of ISO 16578, an international standard related to microarrays. In 2010, JMAC proposed a standard draft “General Definitions and Requirements for Detection of Specific Nucleic Acid Sequences Using Microarrays” to ISO. The draft was examined at ISO/TC 34, a technical committee in the food field. While incorporating opinions from each country, the opinions of domestic stakeholders were reflected in the document. In December 2013, ISO 16578 was issued as the world’s first international standard related to microarray, led by Japan. Based on this accomplishment, JMAC has expanded its scope of operation to ISO/TC 212 (medical field), ISO/TC 229 (nanotechnology field) and ISO/TC 276 (biotechnology field) in which we continue making various standard proposals and coordinating the opinions of domestic stakeholders.
(As of October 2018) 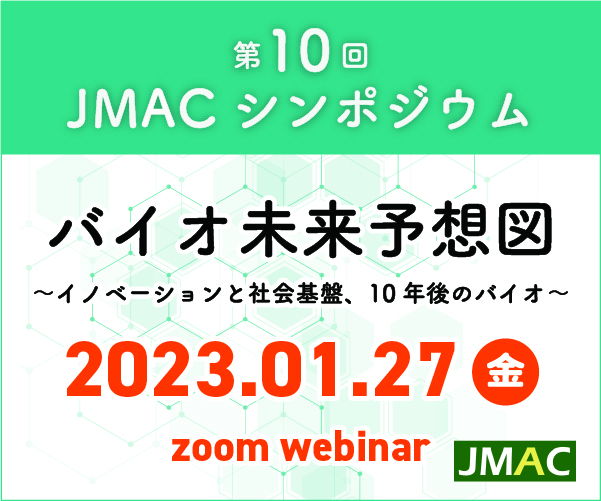 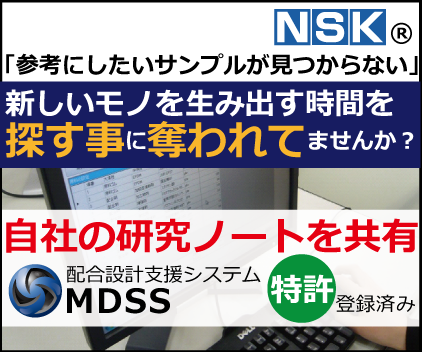